The Youth Safety Council of Vermont’s Turn Off Texting demonstration raises awareness about the dangers of distracted driving by putting Vermont student drivers and safety-minded community members behind the wheel of a golf cart to navigate a course of cones while texting. It’s a unique, memorable and effective experience for participants, and the demonstration is provided free of charge through a grant from the Governor’s Highway Safety Program and the support of our program sponsors AT&T and 802 Cars. See photos of a TOT demo at https://www.yscvt.org/?p=352

Please feel welcome to schedule a demonstration at your school, event or site by visiting https://www.yscvt.org/?page_id=102 Dates are reserved on a first-come, first-served basis and are being scheduled for September through early November of 2014. An outdoor, paved surface of 50’ x 150’ is needed; the driving instructor must be present; and participants must have their Vermont Learner’s Permit or license. Approximately 12-15 students can experience the demonstration in an hour, and the demonstration can be at your school through the day, accommodating several classes.

To explore the program further, visit https://www.yscvt.org; Please call the Youth Safety Council of Vermont any time with questions, (802) 881-9050. 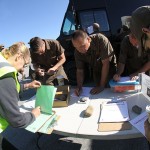 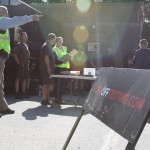 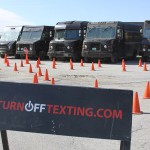 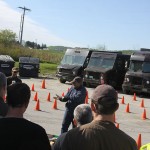 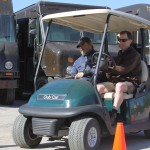 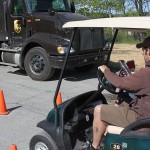 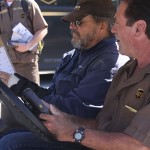 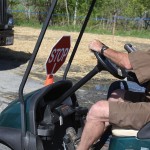 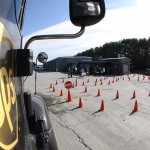 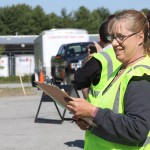 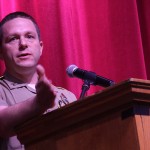 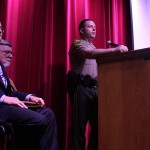 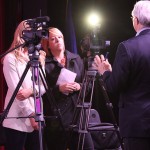 The Youth Safety Council of Vermont welcomes Bill Merrylees of East Montpelier to its staff. Bill will be presenting the Turn Off Texting demonstration to high schools and driver education programs across Vermont.

The Turn Off Texting demonstration raises awareness about the dangers of distracted driving by putting students behind the wheel of a golf cart to navigate a course of cones while texting. It’s a unique, memorable and effective experience for participants, funded by a grant from the Governor’s Highway Safety Program and support from generous sponsors including AT&T and 802Cars.com.

Bill’s experience with directing substance prevention and health campaigns for youth, coordinating afterschool programs, and bicycle tour-leading and advocacy makes the Youth Safety Council especially glad to welcome him to our staff as a presenter and safety educator.