Teen Drivers Put Everyone at Risk as 100 Deadliest Days Begins 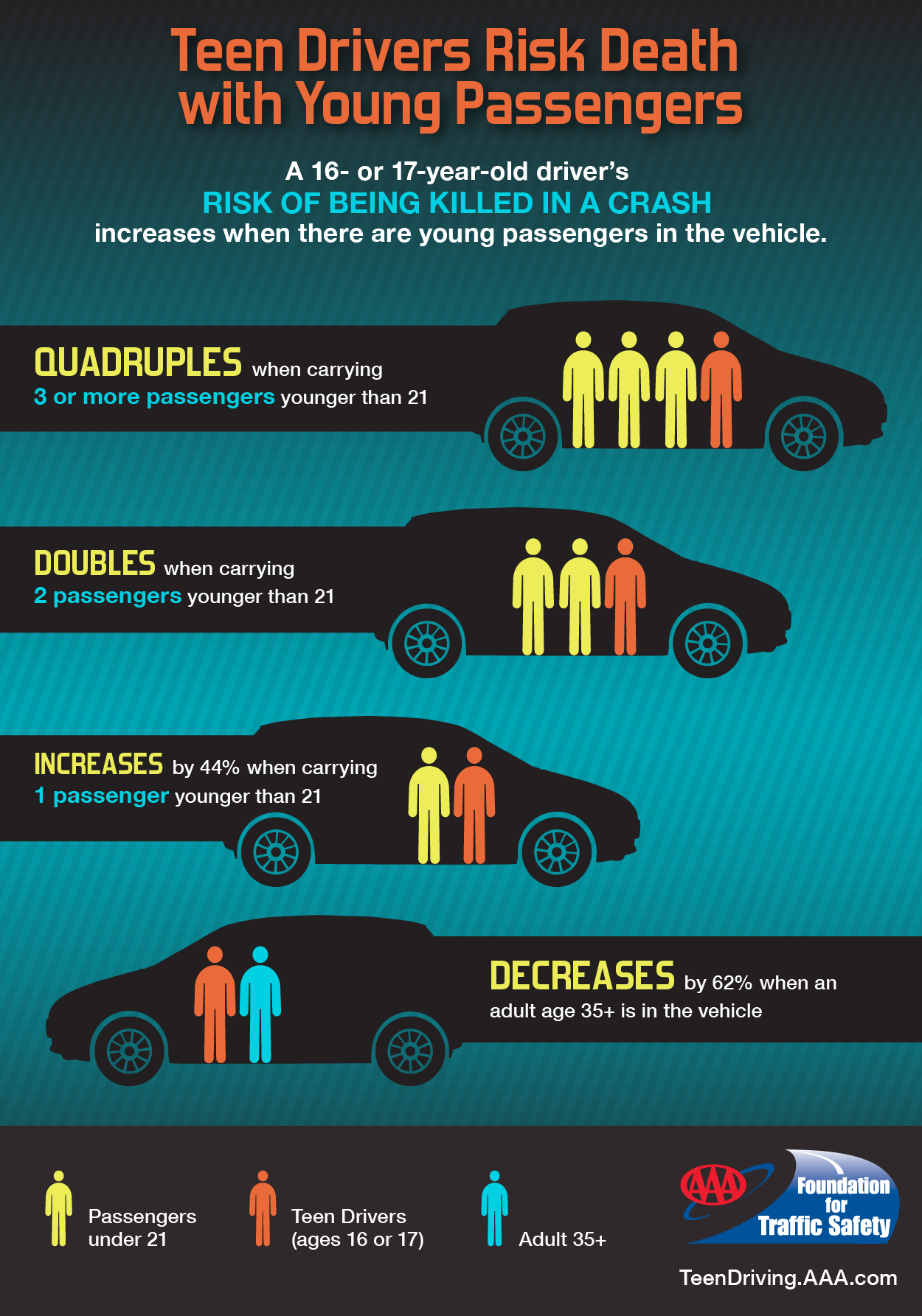 Nearly two-thirds of people injured or killed in a crash involving a teen driver are people other than the teen behind the wheel, according to a new report released by the AAA Foundation for Traffic Safety.  In 2013 alone, 371,645 people were injured and 2,927 were killed in crashes that involved a teen driver. The results come just as the “100 Deadliest Days” begin, the period between Memorial Day and Labor Day when teen crash fatalities historically climb.

AAA Northern New England will host a press conference along with the Bicycle Coalition of Maine and the Portland Police Department on Friday May 29th at 10am to raise awareness for teen driver safety and the “100 Deadliest Days”.

“Teen crash rates are higher than any other age group, and this data confirms that the impact of their crashes extend well beyond the teen who is behind the wheel,” said Pat Moody manager of public affairs for AAA Northern New England.  “AAA urges parents to increase their focus on safety during the school-free, high-risk summer months when teens drive more and often have less supervision. Since teens drive more during the summer than any other season, this insight is a timely reminder to everyone—drivers, pedestrians and bicyclists— to be mindful when sharing the roads with young drivers.”

AAA is promoting the study findings to raise attention among parents of teen drivers and all road users particularly during the “100 Deadliest Days” period.  Based on a AAA analysis of the government’s Fatality Analysis Reporting System (FARS), in 2013, an average of 220 teen drivers and passengers died in traffic crashes during each of the summer months, a 43 percent increase compared to the rest of the year.

“During the warmer months we know that there will be an increase in pedestrian and cyclist traffic, so all users need to be especially vigilant, watching for bicyclists, pedestrians and other vehicles,” said Nancy Grant, Executive Director of the Bicycle Coalition of Maine.  “It’s important to remember that whether it’s someone riding a bicycle, walking on the street or driving a car, it’s a fellow human being who deserves respect and a safe trip.”

AAA has been a decades-long advocate on behalf of teen drivers and their families and has been a leader at the state level in advocating for the implementation and improvement of both graduated drivers licensing (GDL) laws and quality driver education programs.  Additional data from this study point to the drop in overall crash rates for teen drivers that can be attributed to strong GDL legislation as well as other factors including falling gas prices and the economy.

“While great strides have been made to improve the safety of teen drivers over the past 20 years, motor vehicle crashes still remain the leading cause of death for drivers aged 15-19, so advocating on behalf of teen driver safety remains a top priority for AAA,” said Moody.

Tools to help parents prepare for the “100 Deadliest Days” of summer driving and other resources to coach teens through the learning-to drive process including a parent-teen driving agreement can be found on AAA’s award-winning website TeenDriving.AAA.com. Parents have found the online AAA StartSmart program to be particularly useful, helping them to quickly become effective in-car coaches, make informed decisions about access to a vehicle, and manage their teen’s overall driving privileges. 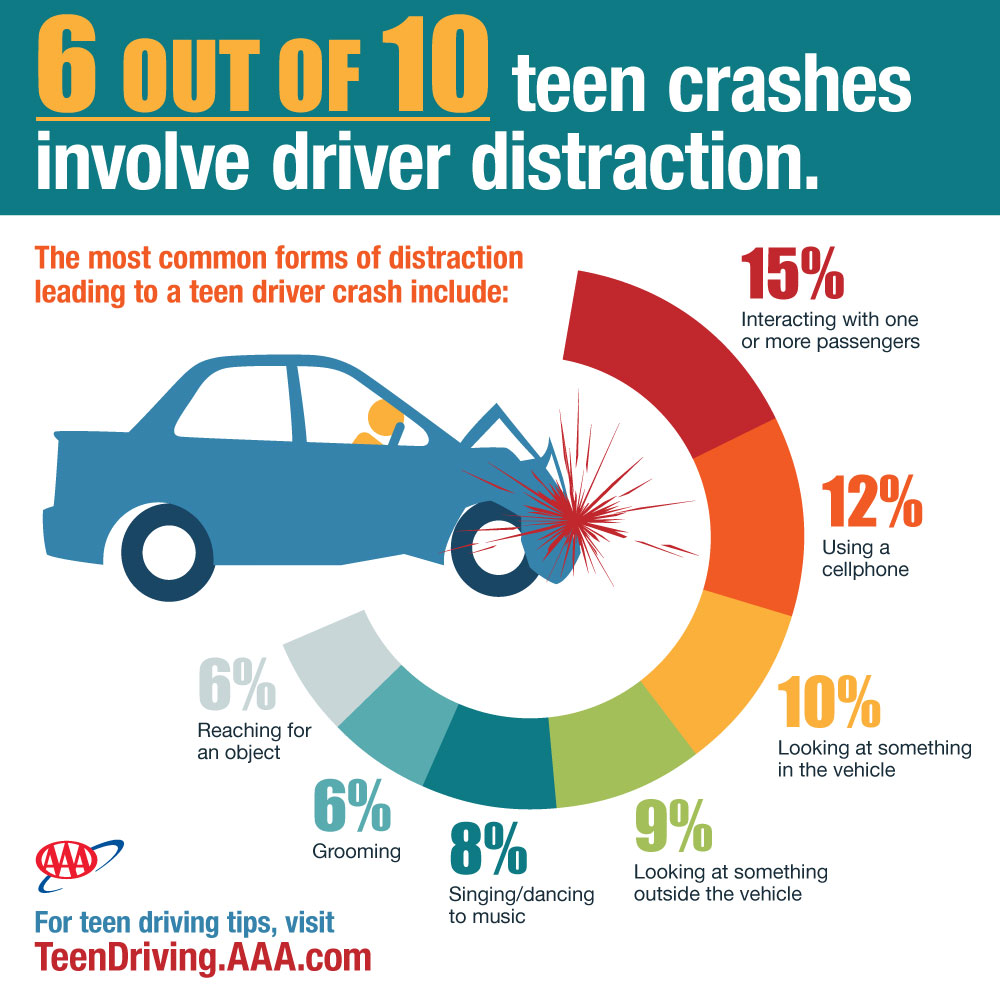